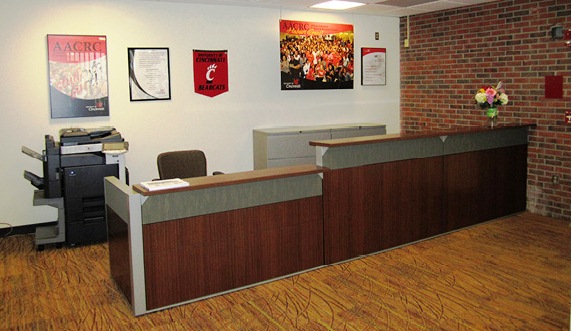 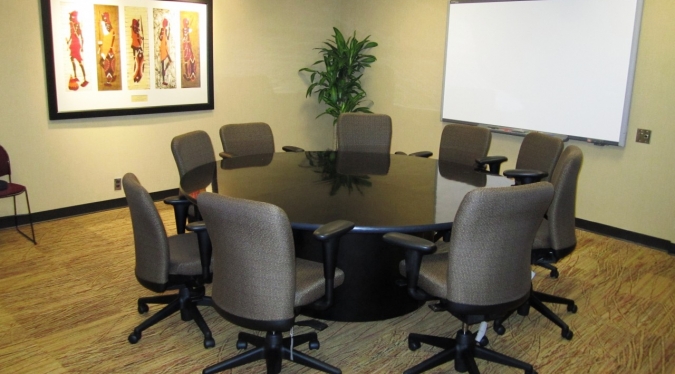 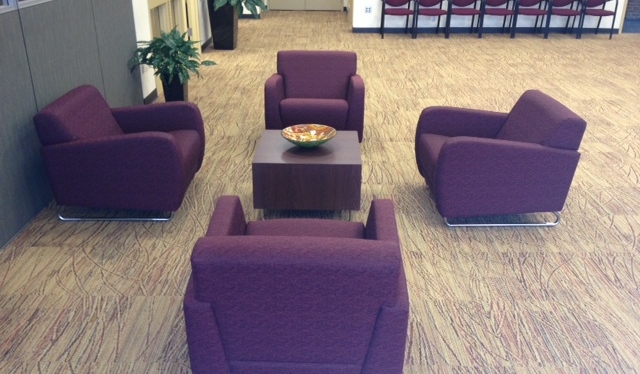 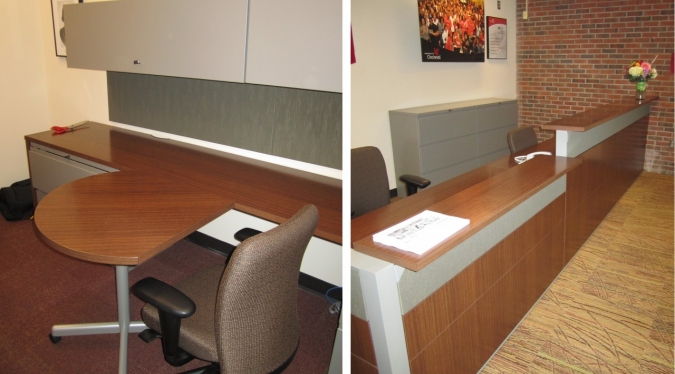 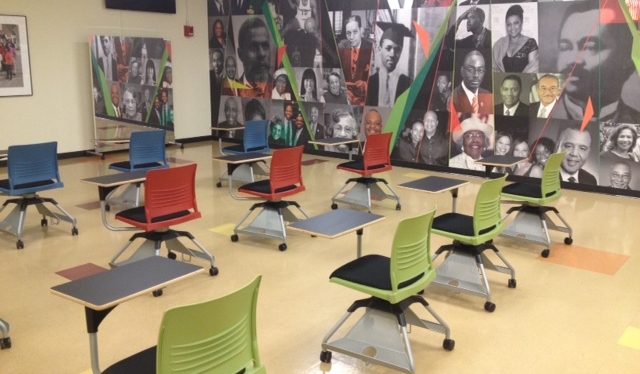 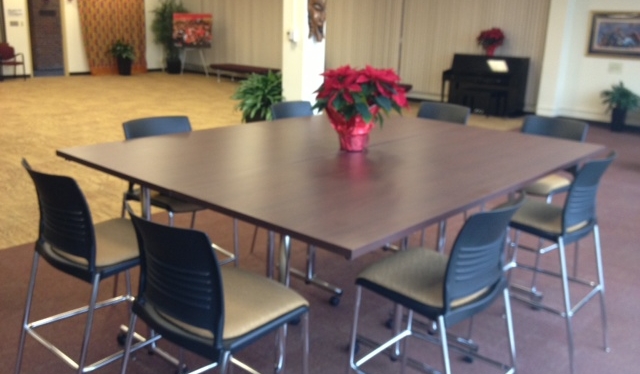 After five months of renovation, and a tumultuous period of staff and student discontent over the center’s deterioration for years, the African American Cultural & Resource Center (AACRC), at the University of Cincinnati reopened its doors. A jubilant celebration with African drums, dancers and a choir helped celebrate the grand reopening. The renovation included work from all Minority Owned Business’ who assisted with new furniture, carpet, televisions and displays of cultural art throughout the center. The new space for AACRC doubled in size, allowing more room for students, community involvement and academic support.

Ewaniki Moore-Hawkins, assistant director of the AACRC and Ethnic Programs and Services explains “The center is 20 years old so you can imagine it needed freshening up years and years ago.” “We’ve had students that have been speaking up and voicing their concerns for the deterioration of the center for years now. So, this has been an ongoing battle, and finally something was done about it.”

When the center opened in September 1991, university officials stated the location would be temporary, but 22 years later, the AACRC remains in its original site at 65 West Charlton Street. Right now everyone is happy with the renovations and are very excited for the students, Moore- Hawkins said.

We want the center to be a “home away from home” for students, Abercrumbie said, while noting he is excited to show off the multifunctional center. With a mural on one wall detailing the history of significant contributions made by black UC students and graduates, he hopes the center will be educational for everyone who visits. The Undergraduate Student Government already requested to host meetings in the new center and Abercrumbie encourages the entire UC community to benefit from the AACRC.

"There is no place on campus or in this city more beautiful and with more purpose than our African American Cultural & Resource Center,” Dr. Abercrumbie said. “Because now, it’s not just a building. There’s nothing like visiting the [AACRC] at the University of Cincinnati.”