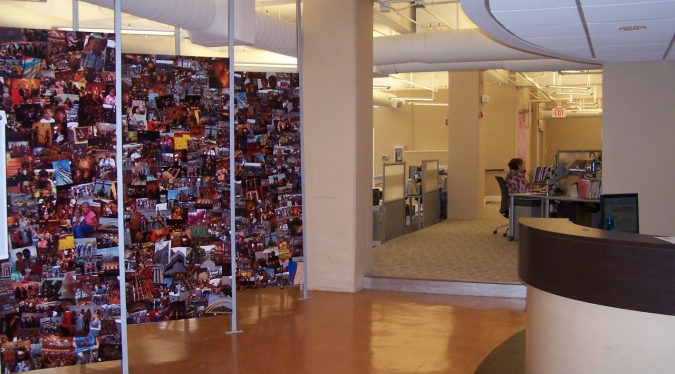 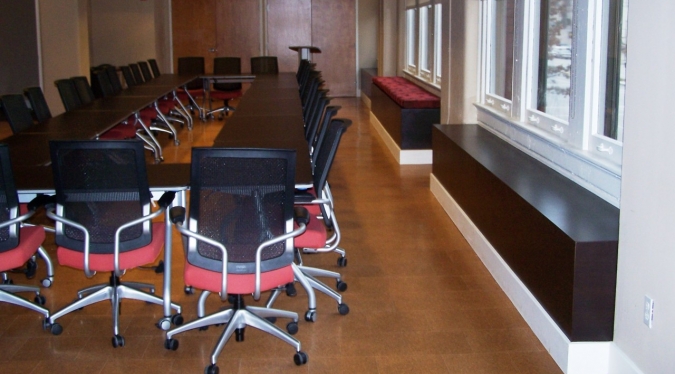 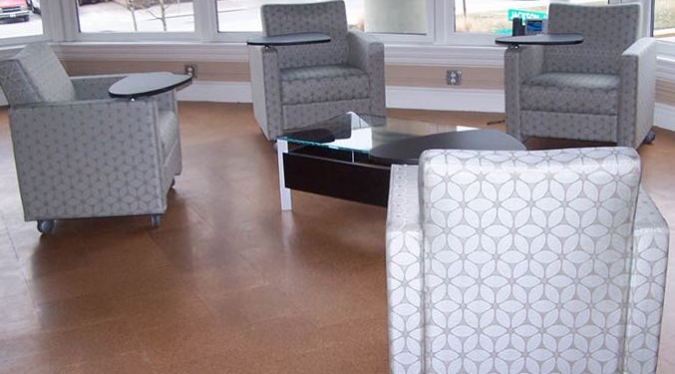 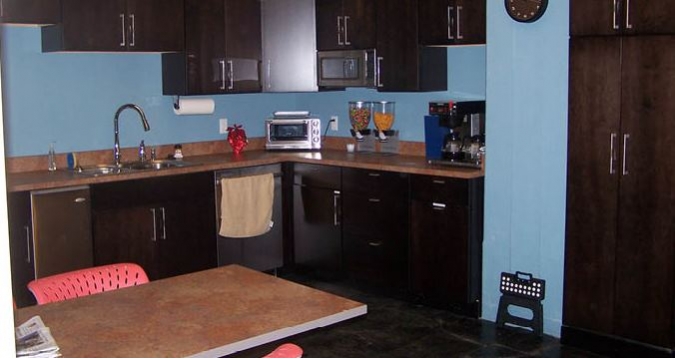 ArtsWave began as the Cincinnati Institute of Fine Arts, founded in 1927 by Mr. & Mrs. Charles P. and Anna Sinton Taft. The Tafts believed that Cincinnati could truly distinguish itself through a deep investment in its cultural assets, and the original Institute’s mission was “to further the musical and artistic education and culture for the people of Cincinnati.” Included was a $1 million endowment for the arts, contingent on raising $2.5 million in matching funds from the community. The people of Cincinnati responded and the endowment was created.