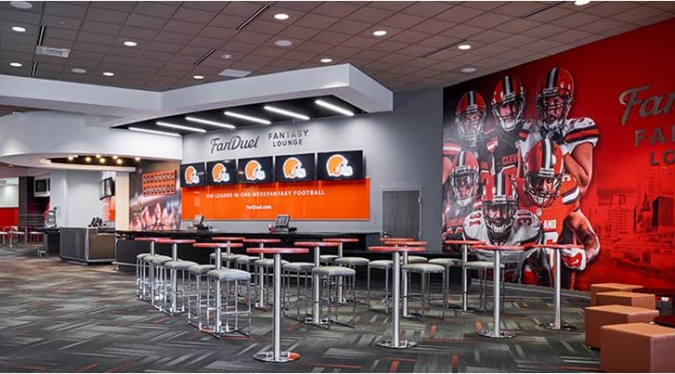 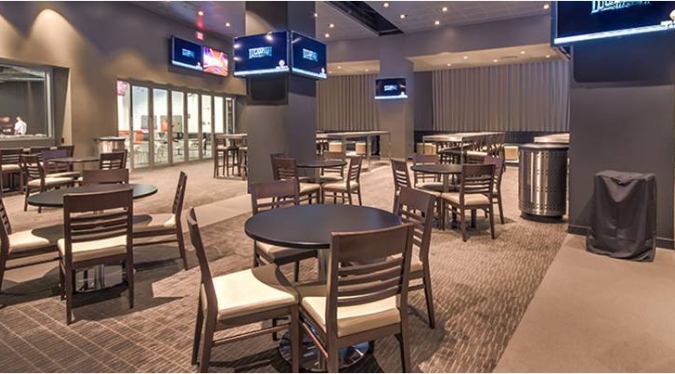 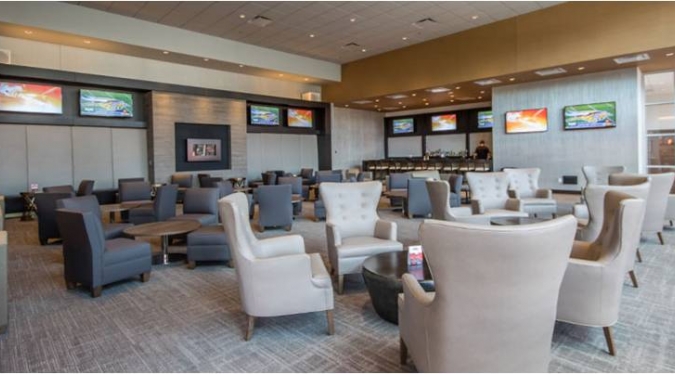 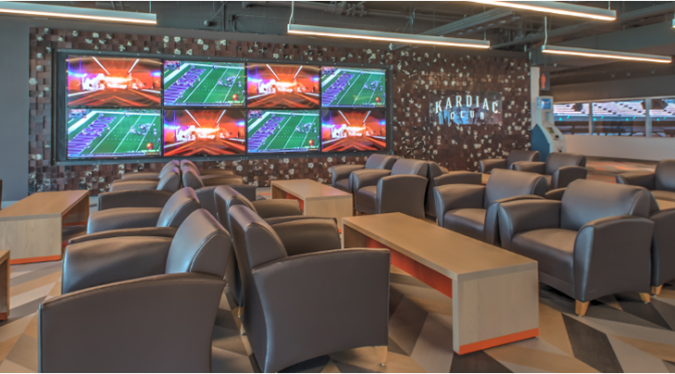 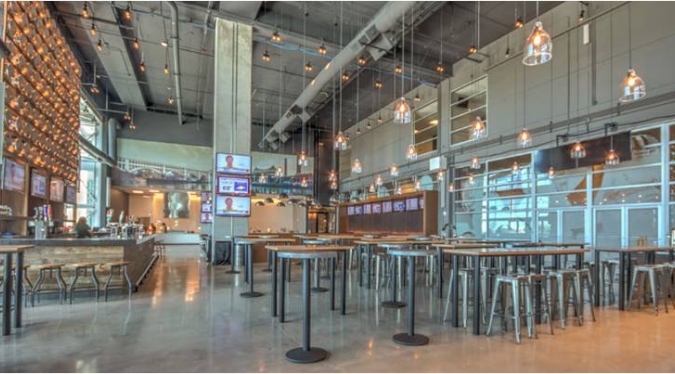 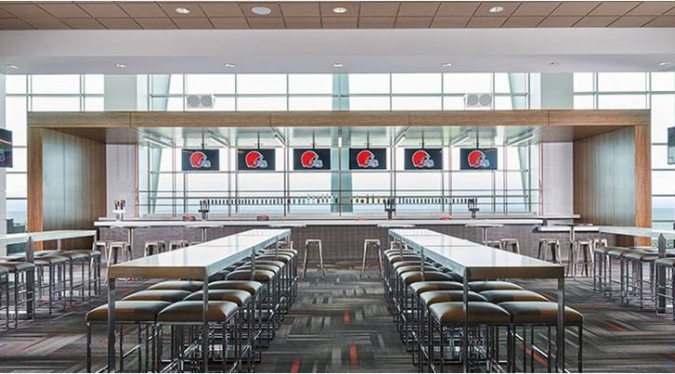 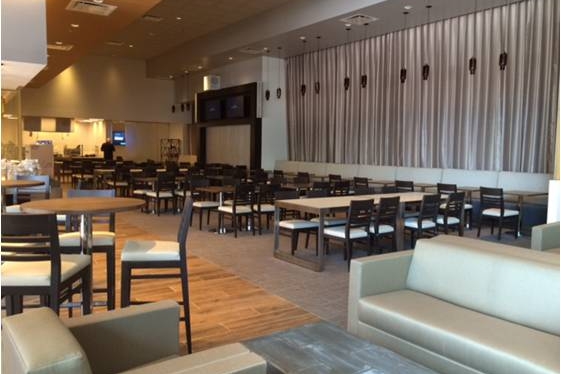 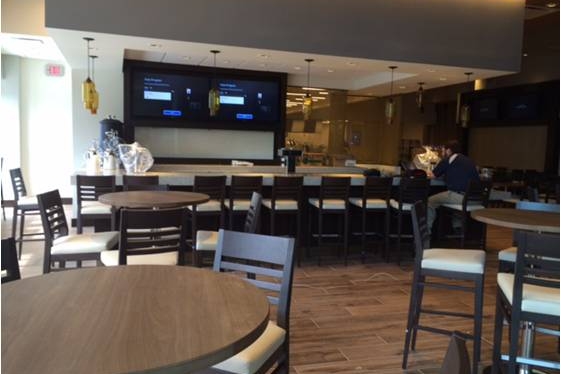 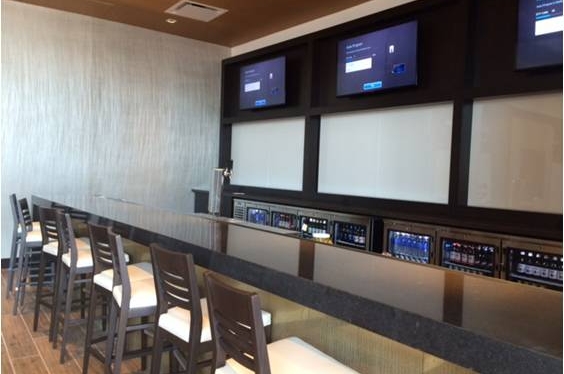 In November 2013, The Cleveland Browns announced they would begin a two-year project to modernize both the interior and exterior design of the stadium. Through broad surveys and meetings with fans, Browns ownership determined the renovations and design should reflect the city of Cleveland.

RCF Group assisted the Browns in decommissioning the stadium to prepare for demolition and improved the new space by providing furniture solutions for the renovated areas.   RCF Group’s expertise in asset management played a vital part in the Phase II renovations.  RCF Group formed a redeployment strategy and cataloged all existing furnishings, artwork, and personal items.  This strategy allowed the Browns to plan for repurposing and donating the items they were not going to reuse.

The sleek, modern furniture in the newly built areas of the stadium provide an exclusive, fun atmosphere for fans to enjoy the game!